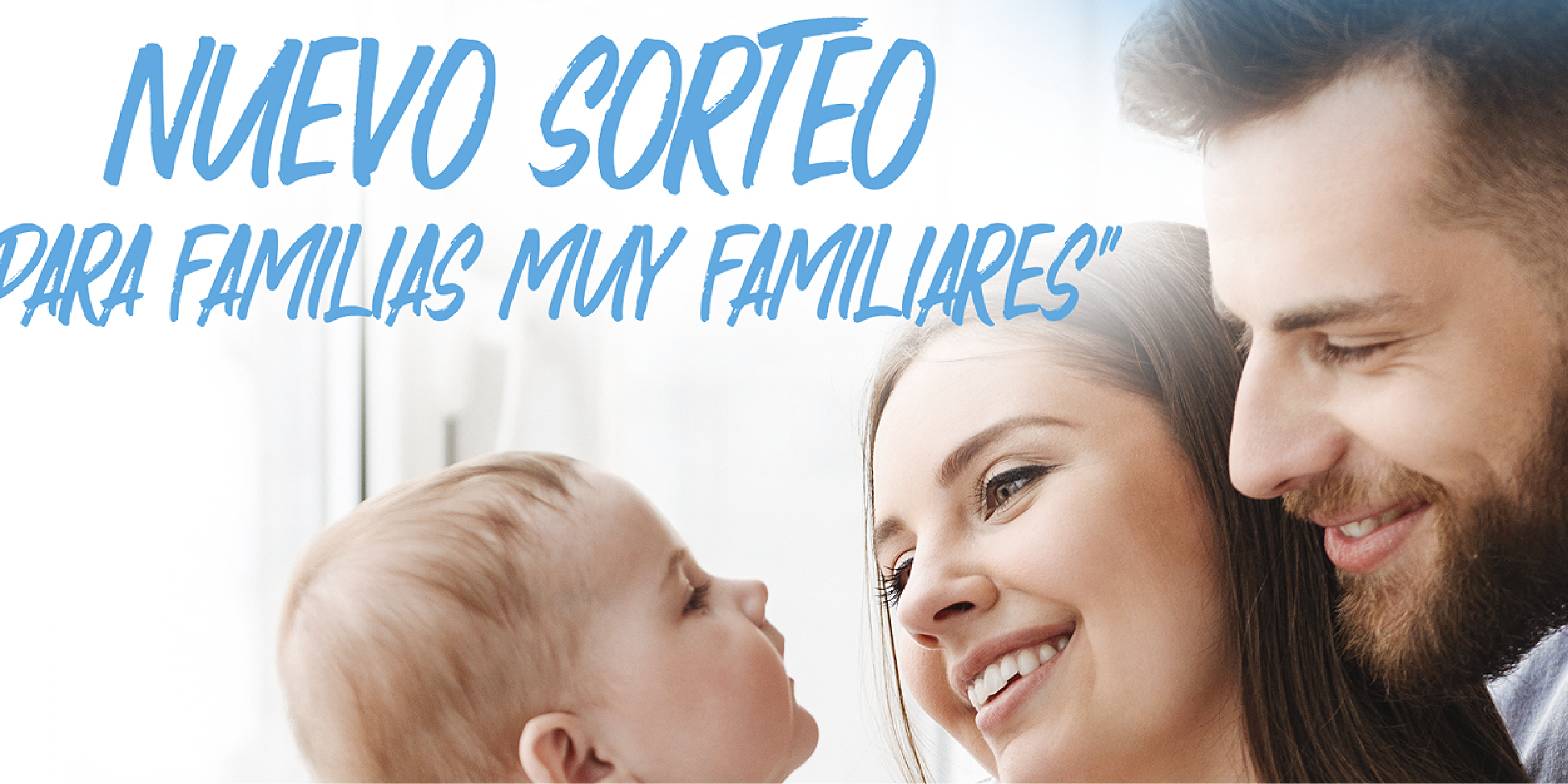 – Organizing company and object of the promotion
Instituto Español S.A. company of Spanish nationality, domiciled in P.I.. the owners, portion 1, Hinojos (Huelva) y con C.I.F. A number- 41002841 (hereafter, may be identified as "SPANISH INSTITUTE").
In order to generate content and visualizations, it has decided to implement the FAMILY TO FAMILY raffle, un maravilloso lote de la Línea Bebé de Instituto Español (6 winners) which will be developed in accordance with the provisions of these bases.
This raffle is free and does not incur any cost for the participants.. It is aimed at those who follow the Social Networks of the Spanish Institute and participate following the rules.
– Celebration dates
The draw will be open to participation on the day 1 de noviembre (since its launch, until 11:59 p.m. on Saturday 7 de noviembre).
The names of the winners will be published on the website and will be communicated on the INSTITUTO ESPAÑOL social networks within the 24 hours after the end date of the draw.
– Legitimation to participate
Only residents of Spain may participate in the draw. (Peninsula and Balearic Islands).
Those participants residing in the Canary Islands, will not be able to participate in the draw.
All contestants, for the mere fact of participation, accept the bases of this promotion, the rules that govern your participation and the terms, conditions and the privacy and data protection policy exposed.
– Mechanics of the promotion
To participate in the draw, it will be necessary to meet the following requirements:

– Resolution of winners
There will be a total of 6 winning families with un lote de la Línea Bebé of Spanish Institute who will be chosen by RANDOM DRAW EASSY PROMO PLATFORM from among all participants who have met the rules of participation.
SPANISH INSTITUTE will communicate the winner through the Spanish Institute website www.institutoespanol.com and their profiles on social networks and the prize will be sent to the data provided by the winners through the Winners Form provided by the Spanish Institute..
– Image rights
The participants in the promotion expressly authorize INSTITUTO ESPAÑOL to reproduce and use their name and surnames, as well as your image in any advertising or promotional activity related to this draw, without such use conferring any right to remuneration or benefit, except for the delivery of the prize obtained.
– Personal data protection
In compliance with the Organic Law 15/1999, from 13 from December, Protection of Personal Data, We inform you that the personal data you provide us through this promotion, They will be treated confidentially and will become part of a file owned by INSTITUTO ESPAÑOL S.A.. Your personal data will be used to send future commercial communications that may be of interest to you..