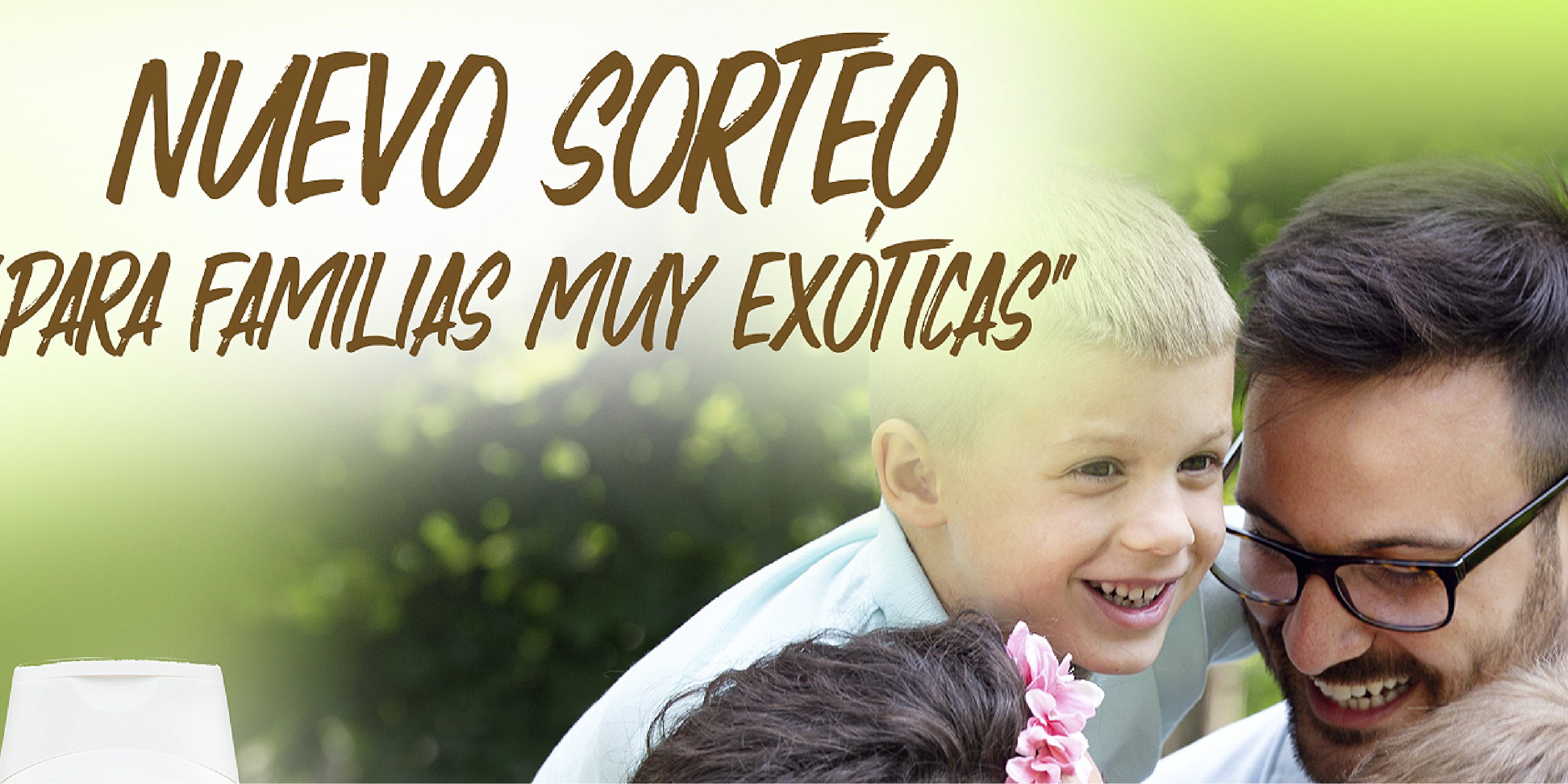 – Organizing company and object of the promotion
Instituto Español S.A. company of Spanish nationality, domiciled in P.I.. the owners, portion 1, Hinojos (Huelva) y con C.I.F. A number- 41002841 (hereafter, may be identified as "SPANISH INSTITUTE").
In order to generate content and visualizations, it has decided to implement the FAMILY TO FAMILY raffle, un maravilloso lote de la Línea Coco de Instituto Español (6 winners) which will be developed in accordance with the provisions of these bases.
This raffle is free and does not incur any cost for the participants.. It is aimed at those who follow the Social Networks of the Spanish Institute and participate following the rules.
– Celebration dates
The draw will be open to participation on the day 4 de noviembre (since its launch, until 11:59 p.m. on Tuesday 10 de noviembre).
The names of the winners will be published on the website and will be communicated on the INSTITUTO ESPAÑOL social networks within the 24 hours after the end date of the draw.
– Legitimation to participate
Only residents of Spain may participate in the draw. (Peninsula and Balearic Islands).
Those participants residing in the Canary Islands, will not be able to participate in the draw.
All contestants, for the mere fact of participation, accept the bases of this promotion, the rules that govern your participation and the terms, conditions and the privacy and data protection policy exposed.
– Mechanics of the promotion
To participate in the draw, it will be necessary to meet the following requirements: